Showing posts from March, 2016
Show All

March 30, 2016
SCHOOL AND LIBRARY SUBSCRIBERS JOIN     LOGIN     Activate Your Free Trial! STORIES QUIZZES GALLERIES LISTS Tara   Buddhist goddess Written by:  The Editors of Encyclopædia Britannica Alternative title:  Sgrol-ma Tara ,  Tibetan   Sgrol-ma ,   Buddhist saviour-goddess with numerous forms, widely popular in Nepal, Tibet, and Mongolia . She is the feminine counterpart of the   bodhisattva (“Buddha-to-be”)   Avalokiteshvara . According to popular belief, she came into existence from a tear of Avalokiteshvara , which fell to the ground and formed a lake. Out of its waters rose up a lotus, which, on opening, revealed the goddess. Like Avalokiteshvara, she is a compassionate, succouring deity who helps men “cross to the other shore.” She is the protectress of navigation and earthly travel, as well as of spiritual travel along the path to enlightenment. In Tibet she is believed to be incarnate in every pious wom
Post a Comment
Read more 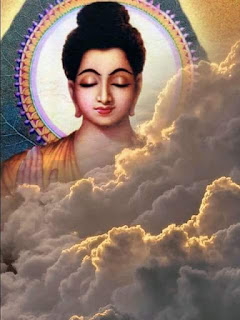